Queen Bey has difficult times ahead. She owns a website named beyonce.com that sells her merchandise and show tickets. The company that built the site has been sued. Moreover, the plaintiff alleges that the website has lousy accessibility settings. Read on to know details on the case.

The issue with Parkwood Entertainment

Mary Conner of New York city loves music. Hence she wanted to browse Beyonce’s website for music. However, Conner failed to maneuver around the site created for Beyonce by Parkwood Entertainment. This is because Connor is visually impaired. To use any online content, she depends on her screen reader software. But Connor alleges Beyonce’s website does not have code embedded in images for her software to read or even drop-down menus. The plaintiff has filed the suit in US District Court for the Southern District of New York. 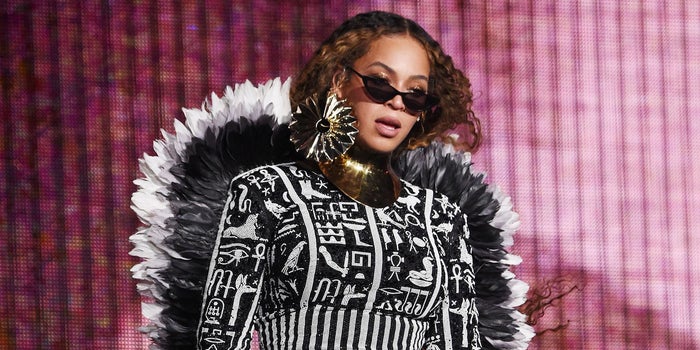 The Americans with Disabilities Act became law in 1990. It deals with guidelines for allowing people with disabilities to access the building, public spaces, and also the internet. Further, the Act states that e-commerce sites are an extension to a company. Hence these companies cannot discriminate between customers. Therefore in recent times, many large company websites like Nike and Burger King were sued because of inaccessible websites.

So to prevent lawsuits against your websites, these steps need to be followed. Firstly all images should have descriptions below for screen reader software. Secondly, the videos should be accompanied by detailed transcripts for hearing-impaired users to understand the context. Thirdly websites should be organized in an easy to understand and browse format. The following forms should have autocompleted options for the ease of people who experience cerebral palsy or tremors. Finally, videos should not include autoplay as that can induce an epileptic attack on users.

Kodak Black Puts A Closure To The Dead – PUBLIC Apology...

Joker 2 To Make A Comeback, Will Phoenix Play Arthur? BIG...