Jeremy Meeks who is widely known as “Hot Felon”. Jeremy became popular overnight through mugshots which is very weird.

What Was The Dark Secrets He Is Hiding?

A man whose Mugshots were popular but not his story. His Childhood was not all like the life he is living now. Jeremy Meeks, who is 35 years old had been on Chelse Grayson video series called” what’s your water”. Where celebrities come and share their stories. Hot felon also added some unknown facts about his life. 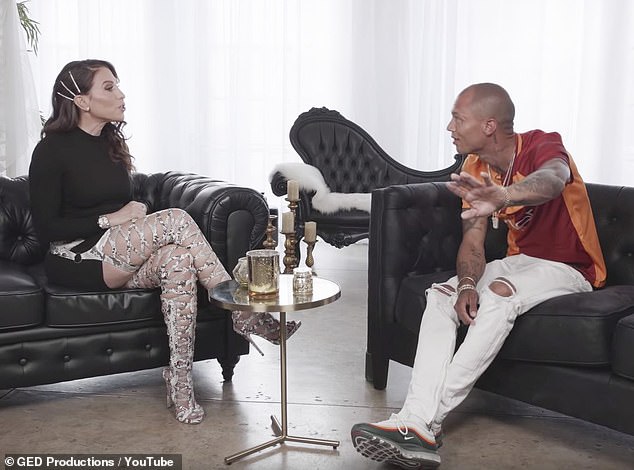 Jeremy is born on 1987, April 7th. He started by saying that his childhood was very dark. His father was a murderer. When  Jeremy was nine months old his mother hides from his father at her friend’s home and his father stabbed her mother’s friend to death because she hadn’t said where they were and put in prison for a long time. His mother was a heroin addict. His life with his mother was nothing but dealing with needles. Her boyfriends used to attack them violently. She went to jail. 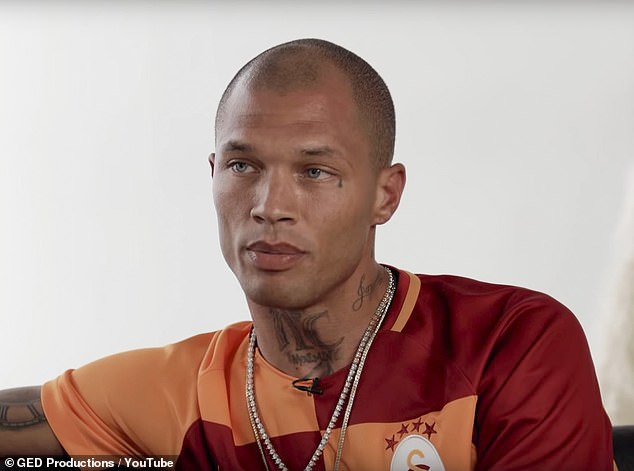 His older half-sister couldn’t control this shit, she joined in the military at 18. She came back at 20 and legally adopted him as their brother. Although he is put into school in Washington he had a hard time living there. He was bullied by other kids in school. There is nothing could help him other than fighting to live. He added that being raised in a murdered family you learn to live yourself. He started to learn about gangstas, gang leaders. Of course, it is in my blood. I am always taken to walk in dark paths. At fifteen years old he is shot by five times at legs, hips and things. My health messed up and used spill blood sometimes about two weeks it was really rough days.

How He Turned In to Fashion

He was arrested for a crime and he said that he was a member from kingpin to the police hoping that they would leave him and given his phone to police to call his boss. Instead, they searched his photo gallery and posted his mugshots from another case and posted them on facebook.

Jeremy attracted people with those pictures having blue eye and piercings. In 2015 while he is in jail he signed a contract with white cross modelling management. In 2016 he released for jail and leaving a model life along with his wife chole green.