Tommy Robinson Coolly Walks Out Of Prison, Taking Selfies, While Just After Serving Only Half Of His Sentence

Tommy Robinson has been released from prison after serving half of his 19-month sentence. He was held in prison for contempt of court.

So Why Exactly Was He Put In Jail?

Tommy was found in contempt of the court in three aspects. He was found filming men accused of sexually exploiting a young girl outside the Leeds Crown Court, despite the reporting ban in place. 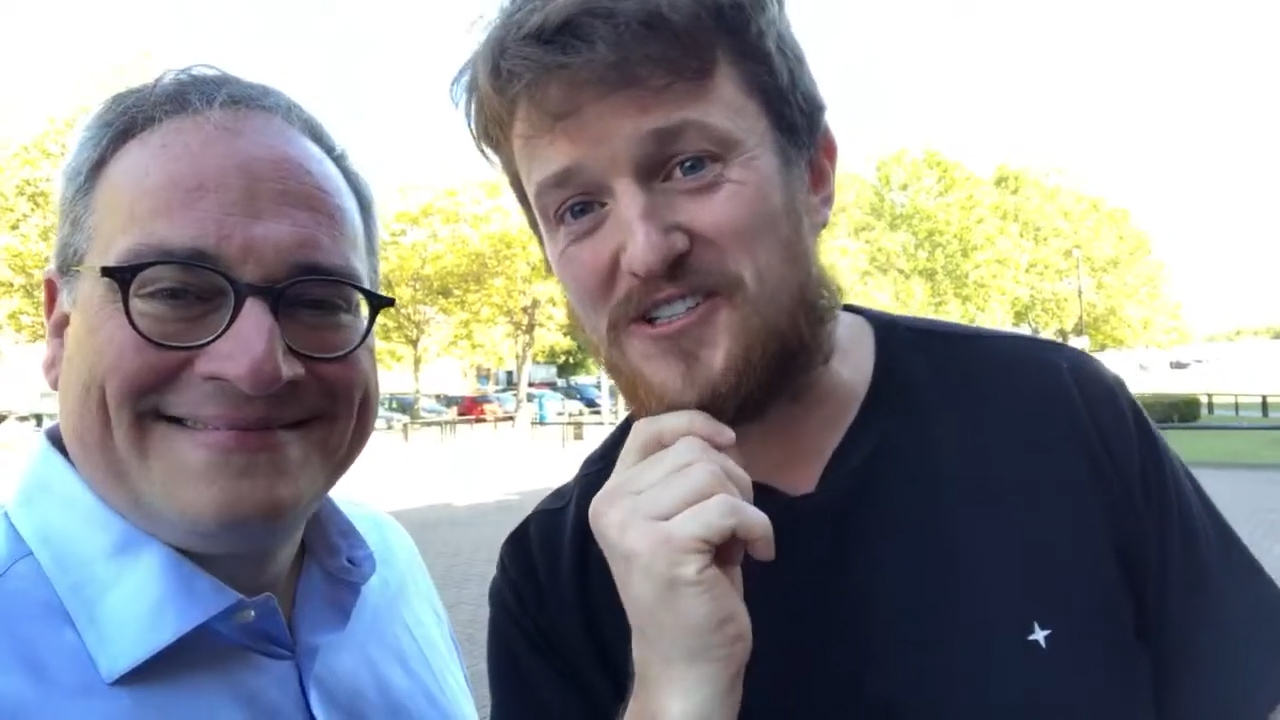 What Happened After He Was Convicted?

After his sentence was laid out his lawyer asked for an appeal against the court’s decision, he was told that he had 28 days to apply for it. When Tommy’s supporters got wind of the sentence they started booing outside the court. The crowd marched on the streets chanting “We want Tommy out” before throwing bottles and cans at the police.

The former English Defence League founder released a video of himself appealing to the President of the United States of America to grant him ‘political asylum’. He claimed that he would be killed if he was put in prison in Britain. He said he felt that he was two days from being sentenced to death in Britain. He further went on the say that dark forces were at work and that he needed to be brought out of Britain.

Robinson’s intervention would have helped the Huddersfield rape gang, more than anyone else. He claimed that reporting restrictions were in place because the offenders were of Asian origin. Robinson also claimed that everything was being hushed up because the men were Muslims.

The reality was that the restriction was put up because the defendants were being dealt with in separate trials. So till all three trials were over the media could not publish the details so that the jury would not be influenced by it.

The Lawyers of two of the defendants applied for the jury to be discharged using Robinson’s way of confronting the defendants and the prejudiced nature of it. The case could have been dismissed if the application was successful.

Was This Tommy’s First Time In Prison?

No. He has a pretty solid criminal record. His record includes violence, drug possession, public order offense, contempt of court, and immigration and financial frauds. For these offenses, he was jailed for 10-18 months.