A New York woman was arrested for possession of marijuana in Russia. The woman tried to deny any illegal action by saying that it was with her for medical purposes.

Who Is This Woman? Why Is She Accused?

Lorber who is accused of this crime is a third-year film and screen studies major at the honors college of Pace University, according to a spokesperson at the university. A resume on LinkedIn says she is a screenwriter, YouTube personality and film editor. So it seems that this woman is around some controversy after all! The alleged woman’s name is Audrey Eliza Lorber. She was arrested on charges of transporting cannabis into Russia from the United States after marijuana weighing about 19 grams was found during a search of her possessions at St. Petersburg’s Pulkovo Airport, courts press service representative Darya Lebedeva told some local sources. 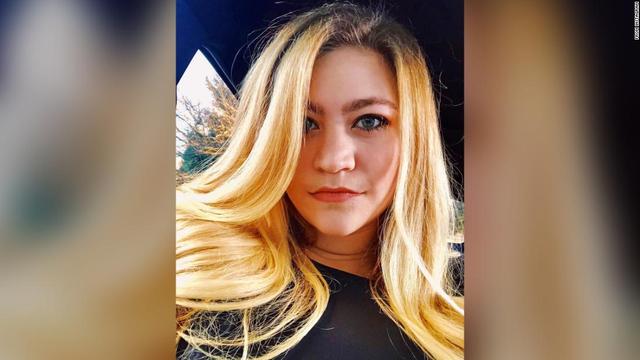 Lorber does have a US permit that allows her to keep a specific amount of marijuana for medical purposes. The permit is however not applicable within the Russian territory.

Two Countries Getting Involved In The Process!

US representative Max Rose is trying to bring Lorber back as according to her no American citizen should be held in jail for medical conditions. Moreover, it wasn’t immediately clear during the arrest what medical condition Lorber has. The situation has surely become a bit complicated. A criminal prosecution has still not started.

The US State Department has taken up the issue on a serious note. They stated that it is their sole responsibility to look after the US citizens abroad during a time of crisis. It is still uncertain whether she is given a lawyer or not. Lorber’s mother has also refused to talk on this issue and asked for privacy when asked regarding the arrest. It is debatable whether the possession of marijuana was under some illegal circumstances or the reason for possession is solely medicinal as claimed. The investigation is going on and soon will come up with some authentic evidence. The arrest happening in Russia has sure complicated the situation as now the two countries are also involved in the whole process.

Moreover, it wasn’t immediately clear during the arrest what medical condition Lorber has. The situation has surely become a bit complicated. A criminal prosecution has still not started.

Let us see how much the US Representative is successful in helping the accused come out of jail. The possession of quite a huge amount of marijuana has increased Lorber’s difficulties.

According To Court Verdict; Man Who Brutally Stabbed His Girlfriend For...

The School Staff Allegedly Reports To Cops About The Child Abuse...

The 5-Year-Old Girl Found ALONE, Chained To Bed Inside The Mansion...

Teen Assorted As “Beer Thief”, Beated A Clerk, Left Him To...

The Rock’ Bought A Huge House For His Daddy Just Months...