The Inner Sane
Home TIS EXCLUSIVES After Nicki Minaj, Katy Perry Is Next In Line To Have That...
TIS EXCLUSIVES

After Nicki Minaj, Katy Perry Is Next In Line To Have That Baby Bump.

After being in a relationship intermittently, Katy Perry and Orlando Bloom are finally engaged. Rumors say that after being engaged for 7 months, the couple has finally decided to have kids. It came as a shock when after rekindling their relationship after their breakup in 2017, Orlando Bloom proposed to Katy Perry out of the blue. Let alone propose, he did it with the most stunning diamond ring ever.

Orlando, all set to be a dad

Orlando Bloom and Katy Perry will tie the knot sometime next year. Orlando already has an 8-year old son with ex-wife Miranda Kerr. Now he is hoping to have a family with his fiancé, Katy Perry. Katy loves children and has a good way with them, said Orlando in an interview. He informed that they were trying their shot at getting pregnant and is really looking forward to having an amazing life with his future fam. 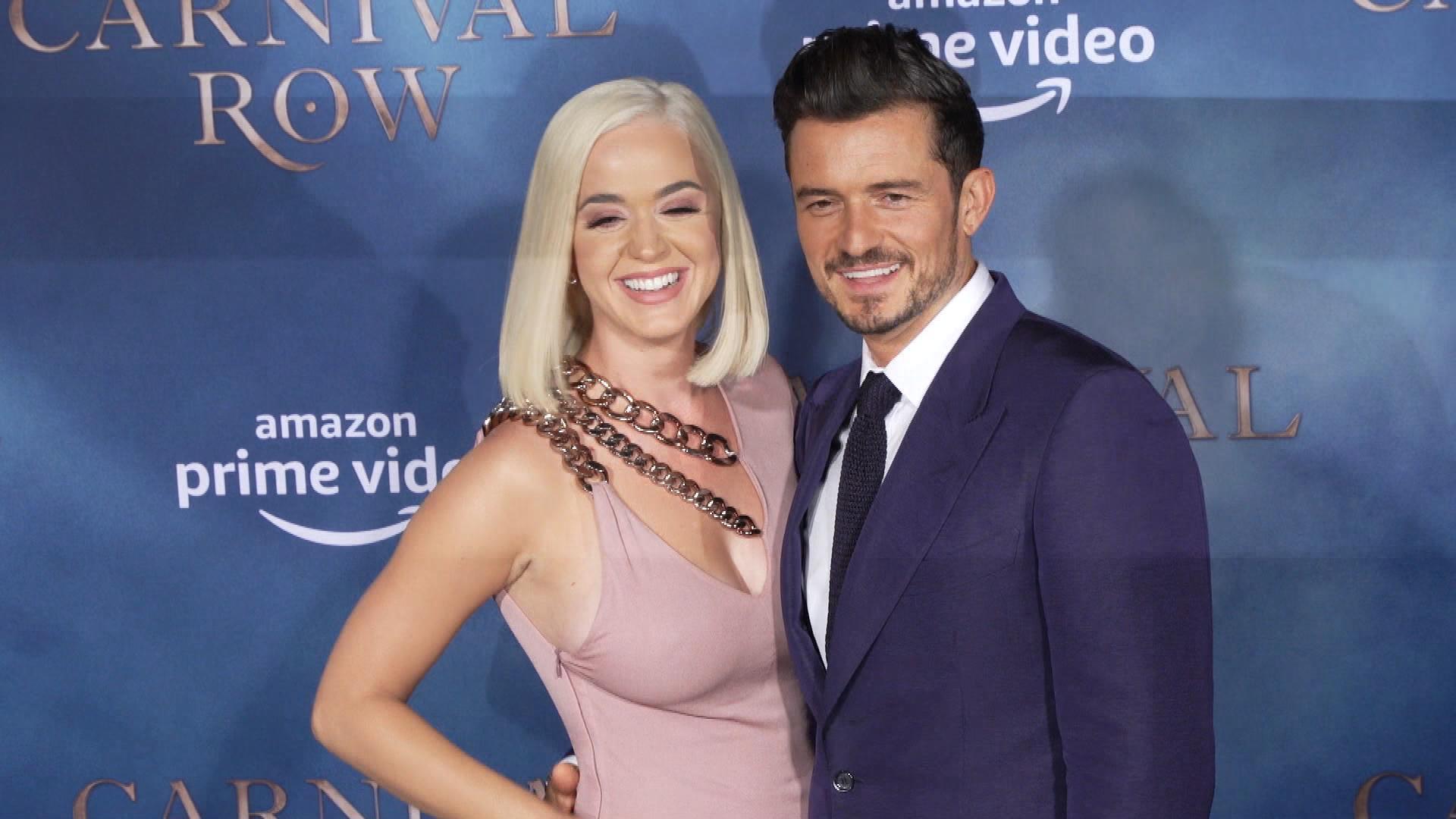 Rumors also say that the couple has already decided on where they want to get married. The ‘Pirates of Caribbean’ actor has also revealed that his wife-to-be loves Disneyland and it may be their wedding destination. Because the ‘Lord of the Rings’ star has a son with ex-wife, Miranda Kerr, they stay in regular contact. The one-time husband and wife pretty much share a give and take relationship.

They have a son named Flynn. In an interview with Howard Stern, Orlando Bloom said that Miranda will always be a part of his life as they have a son together.  Mirana Kerr is currently married to Evan Spiegal, the CEO of snapchat.

Katy Perry and Orlando Bloom look so good together. They have set major relationship goals for all their fans. The fans are excited to see how it works out for the couple. Everyone is hoping for them to get married soon and have a family together. But of course, there is a possibility that the baby comes before they get married. We gotta keep our eyes open for any baby bumps till then.

Riverdale Season 4 To RESUME Shooting From Next Month – Upcoming...

‘The Last Kingdom’ Roars Back With A New Season; Will Uhtred...

Ross And Rachael’s Perfect Yet Toxic Relationship On Friends UNRAVELED

It Was Elon Musk Who Bruised Amber Heard Instead Suggests Ongoing...

Guardian: The Lonely And Great Gods Insights Into SEASON 2 Renewal...

Will Season 9 Of Vampire Diaries Be The Finale To Premiere?...