Wendy Williams & Nene Leakes Unites Together At A Strip Club! Inside Images Leaked!

Wendy Williams was spotted with few other celebrities, enjoying the weekend at a strip club!

Williams, 55 had a wild night out this Saturday with her celebrity friends DJ Khalid, French Montana, Nene Leakes, etc. She was captured with Rick Ross and Leakes ogling at the strippers (supposedly) at Flash Dancers strip club. 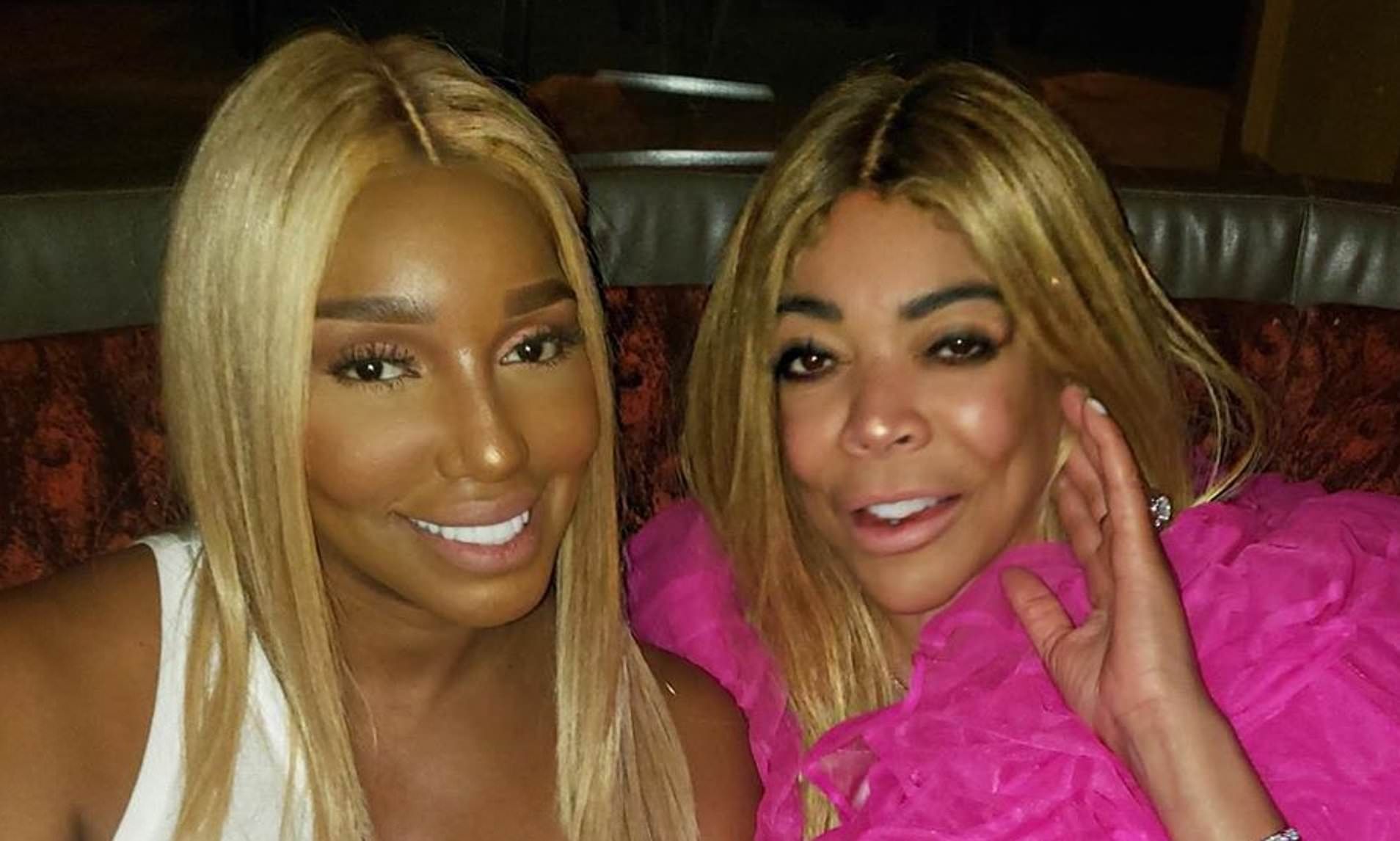 The bunch celebrated the release of Rick Ross’s latest album. Williams is single and maybe she is on a lookout after facing a scandalous split with her ex. Anonymous sources reveal that the three continued the after-party at the Tribeca jiggle joint.

The two have not always been on the best terms. There were feuds between Nene and the other talk show host. For instance, at a point of time, the talk of the town was Leakes slept with Williams’s then-husband. There was also a case where Williams called Nene tacky when she went ahead and scarred her Hermès purse with lipstick. There was another incident where Leakes was called out for taking a dig at Williams, on her show.

How come the two got together and hit it off so well remains a mystery for now. However, Williams did not hesitate in publicizing the newly formed friendship with Leakes. She posted a picture of the two of them with the caption, “When you get a call that says…sis, let’s get off the bullsh*t and get the real sh*t”

The morning talk show host has been under a lot of pressure for a long time. She battled a serious addiction issue at a rehabilitation center. She also fought the Grave’s disease. Her quarrels and issues with ex-husband took place right under public scrutiny. She has been bullied for ages by rappers like 50 Cent. Still, she goes on.

Wendy Williams deserves a treat, in fact, she ought to get a feast. And so she did! Wendy and her friends “burned their way” by way of Don Julio 1942 tequila and had a whole lot of fun. Moreover, they were extremely friendly with the staff and threw cash at the dancers!