Is Selena Gomez Addicted To Drinking?!! Answer To The Viral Rumor!!

Does Selena Gomez have a drinking problem? And how will this affect her Lupus and current physical health?

The Drift In A Strong Bond

Francia Raisa made the most selfless sacrifice of donating a kidney to her friend Selena Gomez, who suffers from lupus. Even though these BFFs now have the closest possible connection two people can share, there are rumors they’ve had a falling out. It was reported that Raisa is angry Gomez began drinking alcohol soon after the 2017 transplant. She worries that Gomez is still fragile and recovering. According to sources, the 27-year-old singer does have an occasional drink, but not every day. However, she has refused to stay sober despite doctors orders.

Even if she may not be consuming alcohol every day, with her condition she could be endangering her life according to doctors.

She even refused to listen to her doctors warning of drinking alcohol in her state. However, she has paid it no attention.

Other doctors that have not diagnosed the singer but know about the problem have spoken out. This drinking whether it is minimum or every day can greatly harm Gomez’s health.

It could affect lupus to such an extent that her life would be in danger. They also commented that it could be the reason for her mental and physical instability.

This does not sit well with Gomez. As she just wants to live life like a normal persona and not have to excessively worry about her health.

A source said the 27-year-old was “sick” of feeling “indebted” to her friend after taking her kidney in life-saving surgery. That is why they have drifted apart and their friendship is no longer. Stating that Selena did not force Raisa to hand over her kidney. 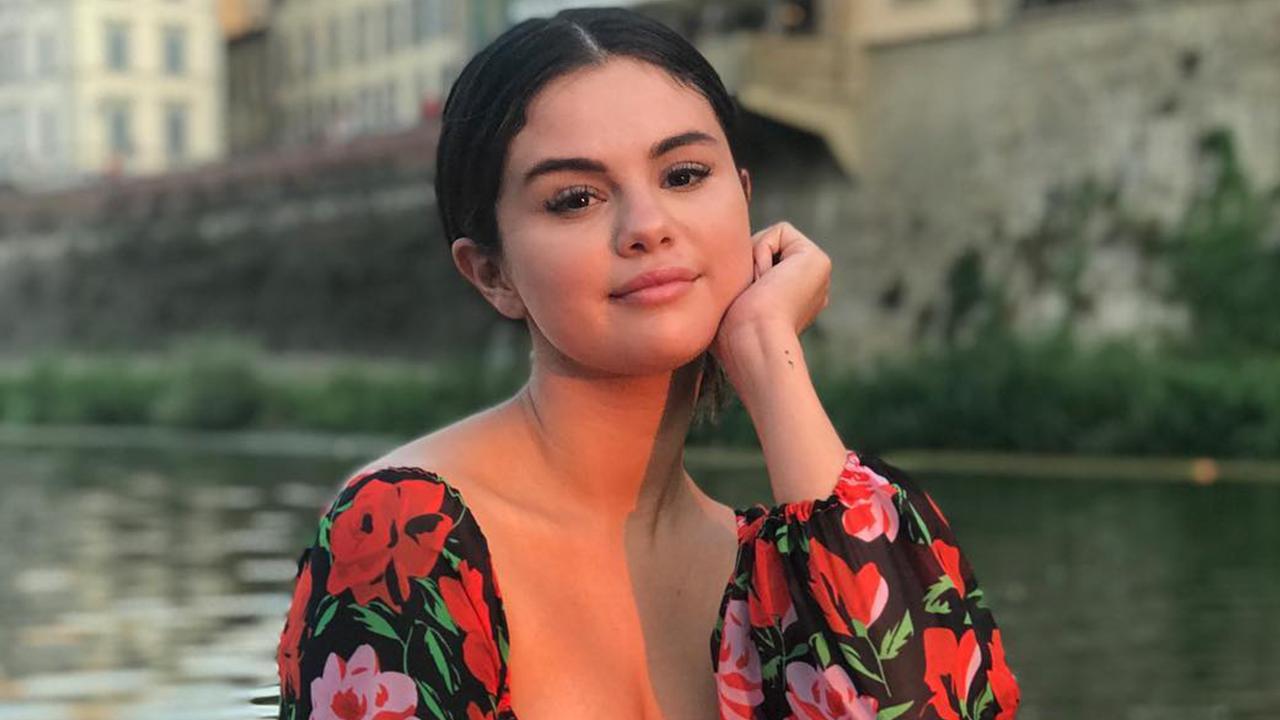 She just spent an amazing time in Italy for her 27th birthday and just wants to get back in the game. Creating music and ding what she loves. We love Selena but we just hope she is making the right choices. Hopefully, after her trip, she is in a better place both mentally and physically.