A 15-year-old girl who disappeared from a jungle resort in Malaysia starved and died of intestinal rupture according to reports. 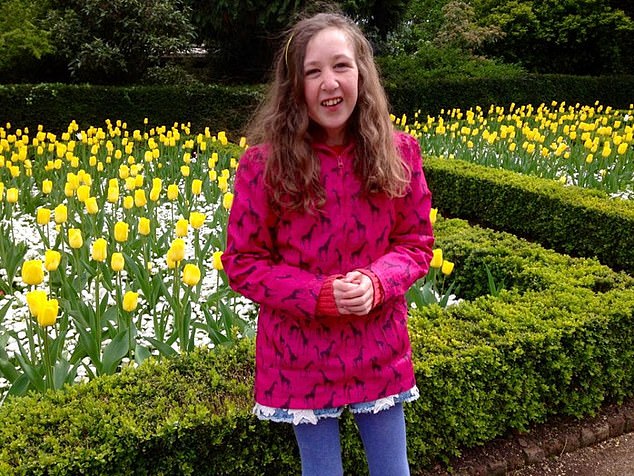 The 15-year-old, who was born with the brain defect holoprosencephaly and was described by her family as “vulnerable”. She suddenly disappeared from the jungle resort on Sunday. She had been on holiday at the eco-resort in Malaysia with her parents and two siblings. Nora’s parents Meabh, 45, and Sebastien, 47, told police that it was very strange for her to go off on her own. According to them, she has never done anything like that. Her parent reiterated that Nora must have been abducted as the search went on for days.

A 10-day search involving hundreds of police, volunteers, sniffer dogs, and helicopters were launched to find her. Her body was discovered just 1.6 miles from the resort near a remote jungle waterfall.

The fact that the area had been searched previously – with no sign of her found is suspicious. Also, the fact that she was found naked when it was thought she left the family apartment wearing underwear, raised the prospect she had been kidnapped and dumped. It was not even police officers who found the body but a group of hikers. After volunteer hikers found her body, she was taken to a hospital Seremban where pathologists carried out a post-mortem.

The Suspicious Cause Of Death

Malaysia’s Deputy Commissioner Datuk Mohamad Mat Yusop told reporters that Nora likely died two to three days before her body was found, meaning she was alive and lost in the jungle for six or seven days. 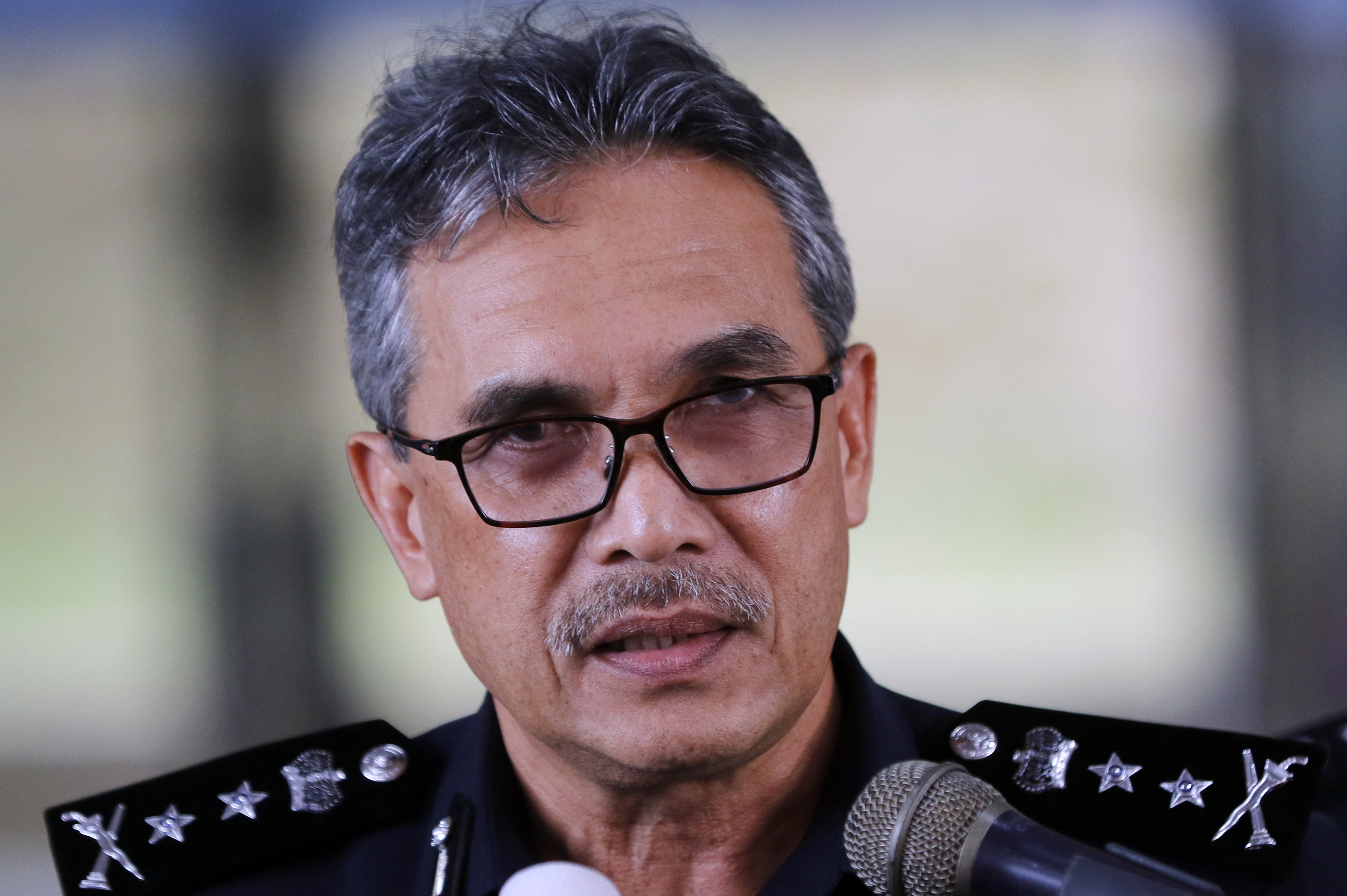 The ruptured intestine was most likely caused by stress brought by not eating any food, medics said. Mr. Yusop said she had not eaten any food and this was a factor in her death. Her parents are however very suspicious over these results. Sankara N. Nair, a lawyer for the family, said they ‘expect the police to do a thorough investigation into the incident, including criminal angles”. But they did thank the people who were involved in finding their daughter. This is a very sad ending for the parent and we hope they can overcome this difficult time.