The Inner Sane
Home TIS EXCLUSIVES Two Guards and A Warden In Trouble For Faking Records During Jeffrey...
TIS EXCLUSIVES

People are in trouble for their lack of attention to their job regarding Jeffrey Epstein’s suicide. 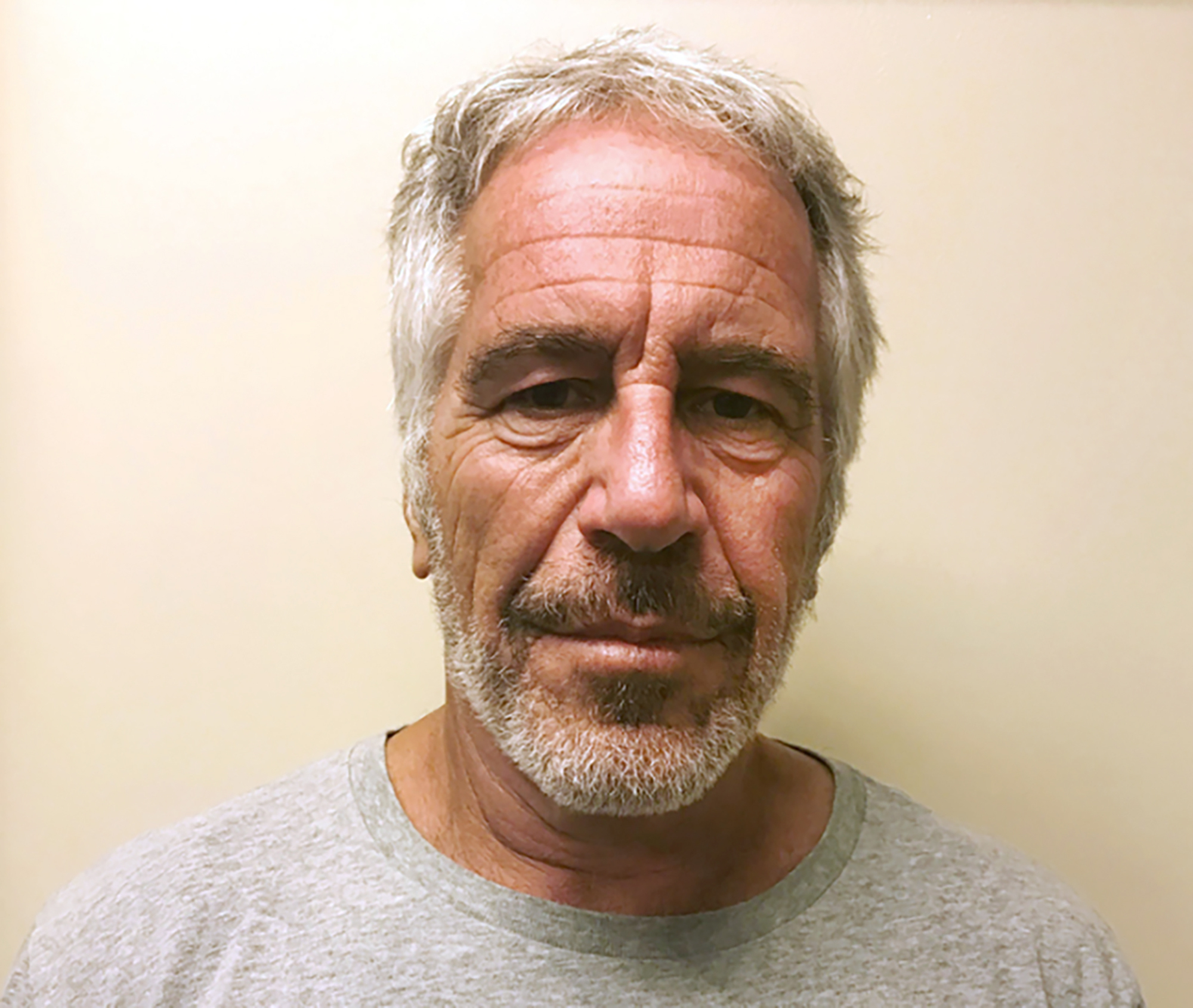 Caught For Him Crimes

In July, Epstein was arrested in New Jersey and charged with sex trafficking, in connection with allegations that he recruited young girls for abuse at his homes in New York and Palm Beach. If convicted, he could have faced 45 years in prison.

Epstein said that any encounters he had with his accusers were consensual. He believed they were 18 at the time. He pleaded not guilty to the trafficking charges.

But in July, a woman named Jennifer Araoz said in an interview with Today that Epstein had forcibly raped her in 2002 when she was about 15 years old.

ASAP Rocky Ordered To Pay A Compensation Of $1.3K To The Victim!!

George Clooney Had A Sex-Act With Jeffrey Epstein’s Ex-Lover!!

Suicide Was Better than Owning Up

Instead of admitting his crimes, he decided to take his life in his cell.

Epstein is understood to have killed himself just 12 days after being removed from suicide watch. He was placed on the watch after apparently trying to take his own life on July 23. This is after he was denied bail ahead of his sex trafficking trial.

But less than a week after he was found with marks on his neck, prison officials determined he was no longer a threat. On July 29, he returned to a cell in the 9 South housing unit which he shared with another inmate. But his cellmate was later transferred, leaving Epstein alone on Friday night.

Epstein, 66, was found “unresponsive” in his cell at around 6.30 am local time on Saturday, according to an official statement. 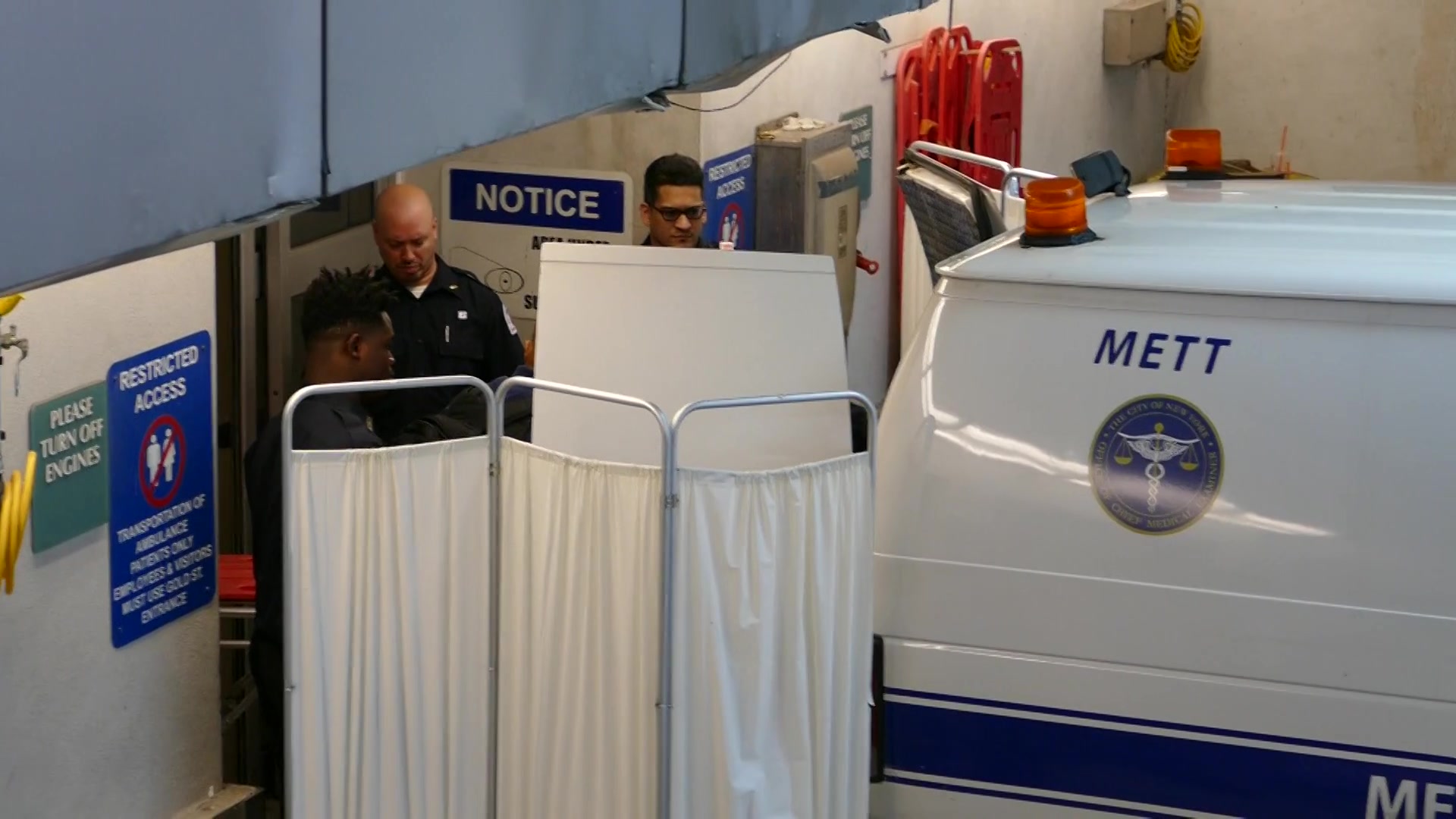 In Trouble For Incompetence

CCTV shows Jeffrey Epstein’s guards never made some of the checks logged the morning the financier died.

The two guards in the special housing unit where Epstein was held should have been checking on him every 30 minutes. But they had actually been asleep for some or all of the three hours. Guards on the unit are now suspected of faking log entries to show they were making the necessary checks.

The two guards have been placed on leave. The warden has been moved to an office job while authorities investigate the death. As more information arises the case becomes more and more twisted.