The Inner Sane
Home TIS EXCLUSIVES Father Killed His Own Five Children; Despite This His X-Wife’s Please To...
TIS EXCLUSIVES

Father Killed His Own Five Children; Despite This His X-Wife’s Please To Spare His Life

A South Carolina father who killed his five children will be sentenced to death for his crimes, despite his ex-wife’s please to spare his life. 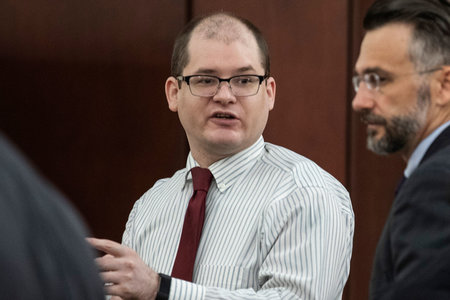 The Horrific Crimes Of A Father

The father, Timothy Jones Jr. was found guilty of five counts of murder last week for killing Merah, 8; Elias, 7; Nathan, 6; Gabriel, 2; and Abigail Elaine, 1; in the family’s Lexington County home. These are not just any kids, but his own kids.

Jones had claimed Nahtahn died first on Aug. 28, 2014, after he was forced to perform rigorous exercises as part of a punishment. Jones claimed that the death was accidental.

This led to him choking and strangling his other 4 kids. Jones had to use a belt to choke the two youngest children.

He told police he had left their bodies in rubbish bags off a logging road in rural Alabama, some 200 miles from where he’d been taken into custody,

His “Justified” Reasons For Killing

According to his wife, he does not deserve a death sentence.

“He did not show my children mercy by any means, but my kids loved him and if I’m speaking on behalf of my kids and not myself, that’s what I would have to say,” she told the jury. She did not say this out of pity rather, did not want more people to die and wanted him to suffer alive. 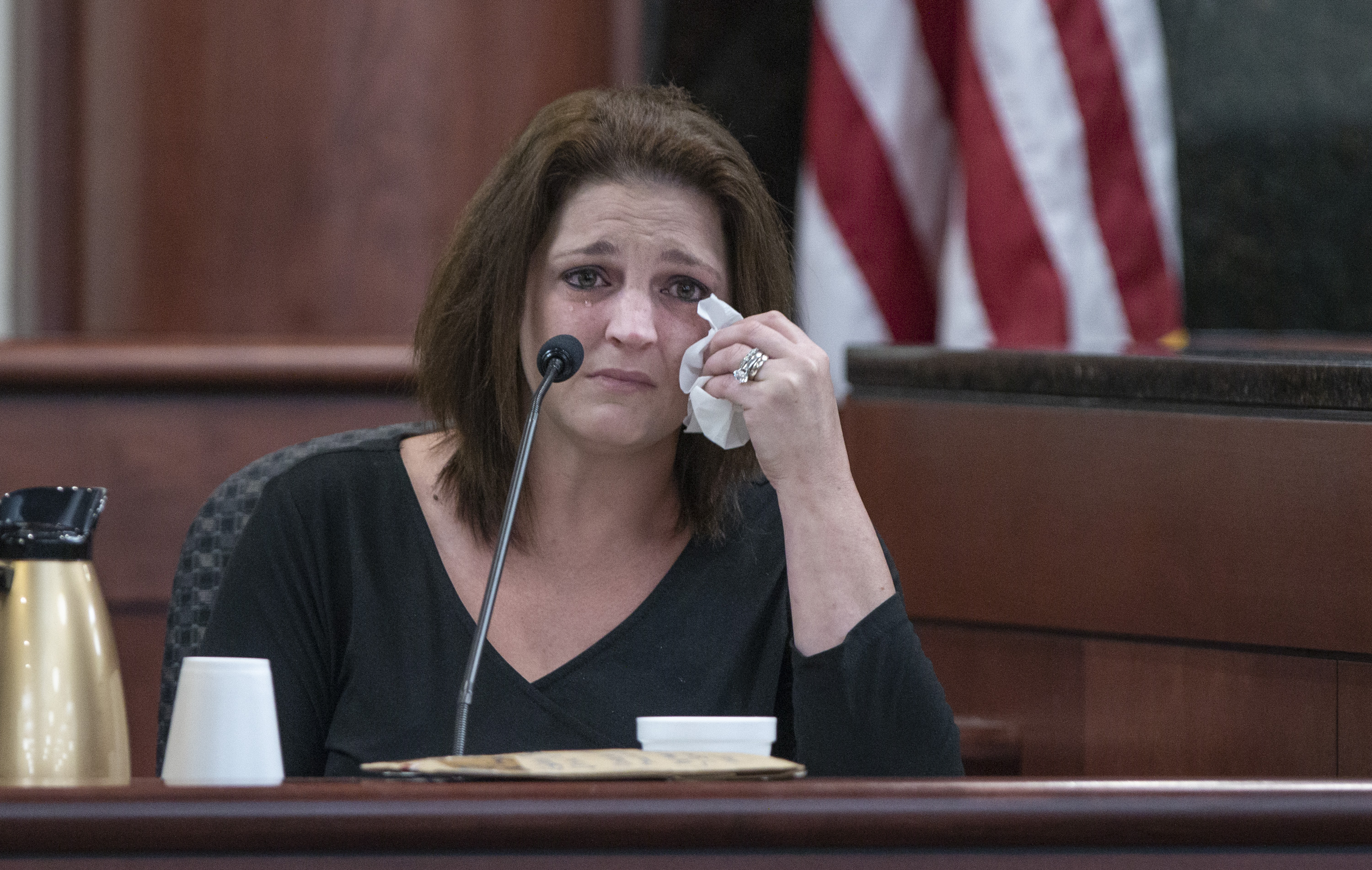 Jones’ lawyer argued that he should be given mercy because he suffered from mental illness and snapped from the stress of being a single father. They also cited his frequent drug use as a contributing factor in the tragedy.

However, in the end, justice was brought for the kids. It took the jury less than two hours Thursday to unanimously sentence Timothy Jones Jr. to death.

With this justice has been served for the children. No more information has been announced for his death sentence as of now.