New series from the creators of Dark

Baran bo Odar and Jantje Friesethe marriage that surprised us on Netflix with the series Darkreturns to the load with a new series: 1899which promises to bring much joy to the platform.

Thanks to the contract they have with Netflixthe couple continue to explore the limits of the supernatural thriller and science fiction with a period series that seems to have more doses of horror and action.

Netflix bets very strongly on this genre; This week the trailers of his new series have been released: Sandman (adaptation of the mythical graphic novel by Neil Gaiman) and The Midnight Club (Mike Flanagan’s new series for the platform after The Haunting of Hill House and Midnight Mass ).

The series, according to the producers, also has supernatural touches with an important historical background, in the style of The Terror (AMC, one of the great surprises of 2018) or the recent Frozen Blood (with Colin Farrell).

In the cast we will again have the 53-year-old German actor Andreas Pietschmanwhich made the adult Jonas in the series Dark). There will also be a Spanish presence thanks to the actor Miguel Bernadeau, who has risen to fame thanks to his role as Guzmán in the Elite series (yes, we accept Elite as a pet).

Thus, the cast is made up of actors of multiple nationalities, because they play European emigrants who want to rebuild their lives by traveling by boat to New York.

The creators have wanted to respect this multiculturalism, so that each actor will speak in their mother tongue, a fact that will be respected in the final production, so it will be worth seeing it in its original version with subtitles, to enjoy the nuances and the different accents. of the protagonists.

Netflix It is firmly committed to these creators, who have been given carte blanche, with a very important budget.

To recreate the ocean in which the story takes place, a special set of 420 square meters has been built, equipped with large LED screens that help replace the classic green chroma screens, creating scenes in real time that reduce post-production time; technique that is beginning to be used more and more and that Disney + has managed to master perfectly in series like The Mandalorian.

In addition, the production keeps a lot of secrecy, possibly to increase the expectation. In fact, a few weeks ago we only saw a teaser in which the symbol of an enigmatic triangle was discovered, this advance also included some signs in Morse that predicted that on June 6 we would have a full trailer.

Following this line, the release date is still unknown, what seems certain is that it will be in 2022possibly in October or November, as it is one of the important dates in the world of television series.

A group of European immigrants of different nationalities embark on a boat trip across the ocean from London to New York City, with the aim of starting a new life in the land of opportunity.

During the journey they will come across a mysterious ship that is drifting on the high seas and that there has been no news of for months. Both crews will join in a mysterious journey in which there seems to be a presence of cults, esotericism and supernatural elements.

In the end, King Juan Carlos will not return to Sanxenxo and these are the reasons

Tue Jun 7 , 2022
King Juan Carlos will not finally return to Sanxenxo, in Pontevedra, to attend the sailing regattas, and alleges that this change in his agenda is due to strictly private reasons. This has been made known to his friends from the yacht club of said place, although before this visit was […] 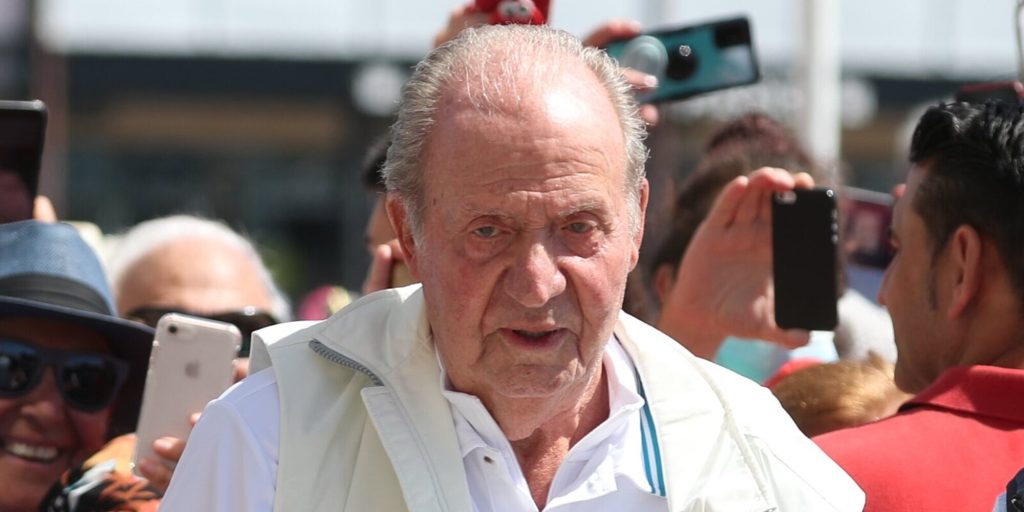