On June 13, the Catholic Church celebrates the liturgical feast of Saint Anthony of Padua, Doctor of the Church and patron saint of the poor, recognized for his extraordinary gift of miracles.

Saint Anthony of Padua is well loved among Catholics and is world famous for performing prodigious acts, to the point that he is recognized as the greatest thaumaturge (gift of performing miracles) of all time. However, there are other aspects of his life that perhaps not many know and that can help us in our Christian life.

For example, the saint used to say: “If you preach Jesus, He softens hard hearts; if you invoke him, he sweetens bitter temptations; if you think of Him, your heart lights up; if you read it, it satisfies your mind”.

Here are ten facts that you may not have known about Saint Anthony of Padua:

He was born in 1195 in Lisbon (Portugal). He was called Fernando de Bulloes and Taveira de Azevedo. At age 25 he adopted the name Antonio when he became a Franciscan.

2. He was an Augustinian before becoming a Franciscan

3. He could have been a martyr

He decided to join the Friars Minor to preach to the Saracens and was willing to die for love of Christ. He went to Morocco, but a severe illness forced him to return.

4. He was a great preacher

He had a clear and strong voice, commanding demeanor, prodigious memory and deep knowledge, the spirit of prophecy and an extraordinary gift of miracles.

5. He is represented with a Child Jesus in his arms

He witnessed an apparition of the Child Jesus whom he held in his arms. For this reason, in the images of the saint he is represented together with the Child.

6. This is his most famous miracle

In the city of Padua, Italy, a young man named Leonardo kicked his own mother in a fit of rage. Repentant, he confessed his fault to Saint Anthony who told him: “The foot of one who kicks his own mother deserves to be cut off.”

Leonardo ran home and cut his foot. Aware of this, Saint Anthony took the young man’s amputated limb and miraculously rejoined it to the body.

7. They know him as the most miraculous saint

His fame for performing prodigious acts has never diminished and he is still recognized today as the greatest thaumaturge of all time.

8. He is known as “the saint of the whole world”

Leo XII called him “the saint of the whole world” because his image and devotion can be found everywhere. He is patron of the poor, travellers, masons, bakers and stationers.

9. They go to him to ask for a good husband or wife

For this reason some people come to put their image upside down, however, that is a superstition and a non-Christian practice.

10. His canonization was one of the fastest in history

Pope Gregory IX canonized him less than a year after his death on Pentecost on May 30, 1232.

Mon Jun 13 , 2022
HomeCelebritiesVinicius’s striking comment on a photo of Ester Expósito that sounds the alarms WHAT WILL HAPPEN? The footballer has had no qualms on this occasion in commenting on the photograph that the actress had shared on her Instagram. Ester Expósito is breaking hearts wherever she goes and it seems that […] 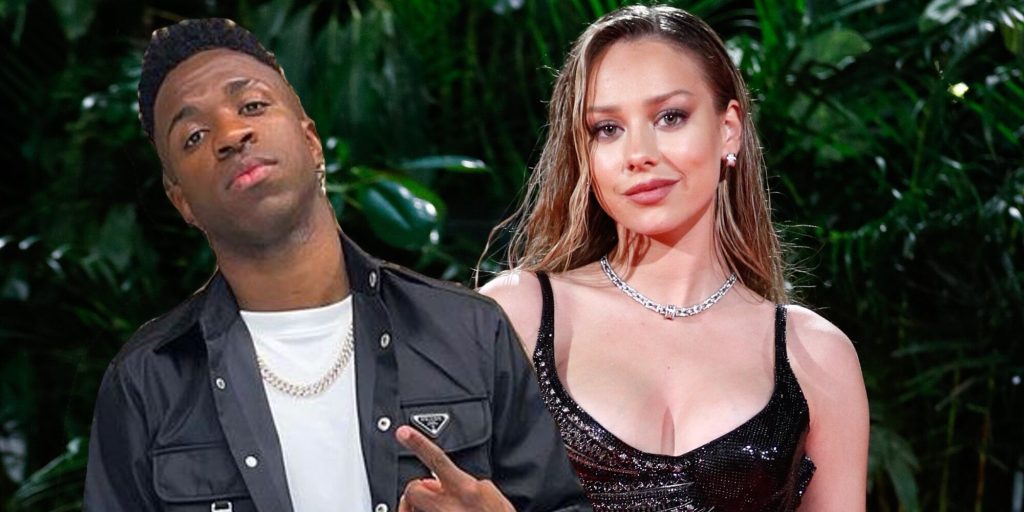